There are many different methods of dispute resolution, but they broadly fall into one of two camps: non-binding or binding.

Non-binding forms of dispute resolution focus on the parties reaching a consensual resolution. Examples include:

In binding forms of dispute resolution, the parties submit their dispute to a third party decision-maker (e.g. a judge or arbitrator) to make a decision that will be binding upon them (subject to any agreed appeal process). The most common alternatives are:

Regardless of which dispute resolution method is selected, clients should be consulted by a Lawyer to maximize the protection of their legal rights and interests. With a team of experienced lawyers, Apolo Lawyers will assist clients in resolving contract-related disputes. Specific tasks performed by Apolo Lawyers include: 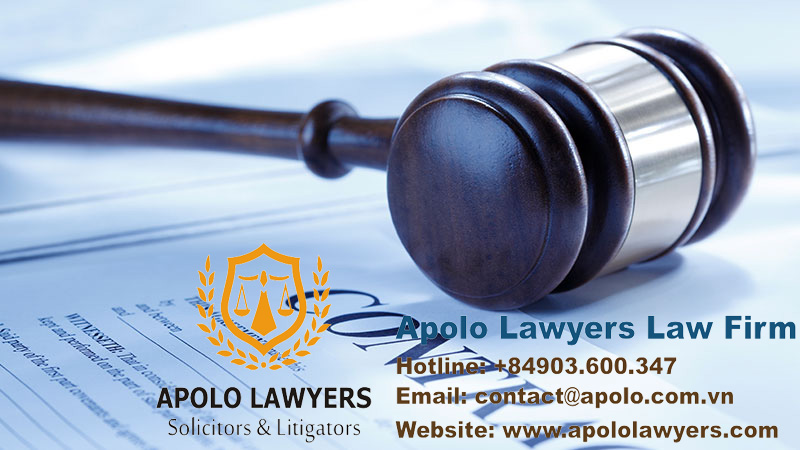 Study the entire file, and give a legal opinion on the case:

Above are the necessary contents that Apolo Lawyers thinks customers need to master to best protect their rights and legitimate interests when disputes between shareholders or members of the company occur. Apolo Lawyers is a reliable law firm with broad experience in this expertise, we believe to provide the client with a smooth process to resolve disputes in the shortest time.

More information can be found on the website: www.apololawyers.com